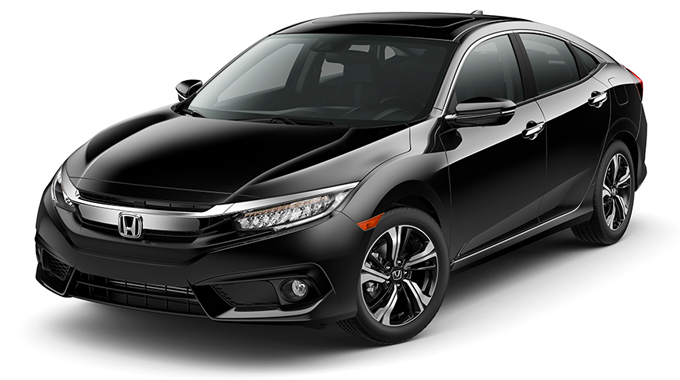 Stretch Out in the 2016 Honda Civic Passenger Volume 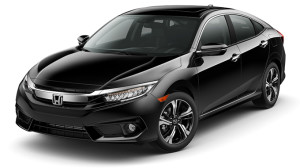 The Civic is a small car, but once you get behind the wheel, we think you’ll have a tough time calling it “small,” especially compared to its Hampton Roads competitors. The 2016 Honda Civic passenger volume lets as many as five passengers stretch out and get comfortable, and it has no trouble besting many of its competitors when it comes to overall passenger space and the ever-important rear legroom, ensuring adult passengers in the backseat don’t feel packed in like sardines.

We compared the Civic to some competing small cars to give you an idea of just how spacious Honda’s latest sedan is.

Small cars, sometimes called “compact” cars, have been stereotyped to be as tiny as clown cars, but is there any truth to that? All we can say is that getting behind the wheel of the latest Civic told us that it’s not like other small cars. See how the 2016 Honda Civic passenger volume compares to its competitors:

The Civic has the edge on passenger volume over nine of its competitors. Of course, the best way to see how much space you have in any of the Civic’s five seats is to visit us for a test drive and sit in each of them.

The 2016 Honda Civic passenger volume is making drivers rethink what they expect of a “small” or “compact” car. Let us show you how spacious “small” can be behind the wheel of a Civic. Visit a Hampton Roads Honda Dealer near you today for a test drive. With five different trim levels, two different engines, and a wide range of upgrades and accessories, we think you’ll have little trouble finding the Civic that matches your needs and budget.