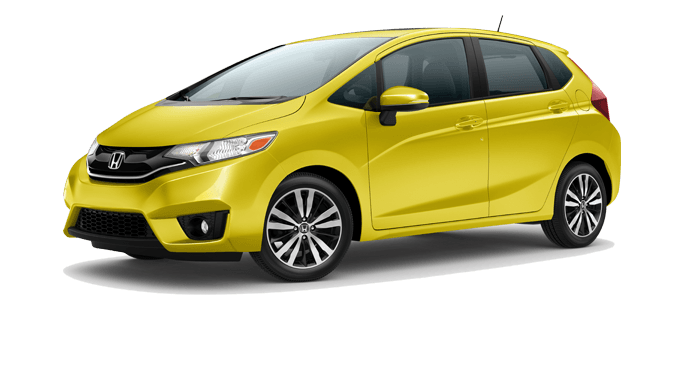 How Does the 2016 Honda Fit Residual Value Compare to the Competition? 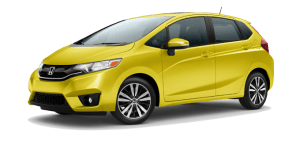 If you’re looking to lease a car, “residual value” is a term you should get familiar with in a hurry, as residual value directly impacts the terms of your lease, such as your monthly payment.

So, just what is residual value? Keep reading, and we’ll explain it—and we’ll also take a look at how a popular model like the 2016 Honda Fit’s residual value measures up against the competition.

If, for example, you lease a new car with a sticker price of $30,000, and it is estimated that the car will lose approximately $10,000 of its value by the conclusion of a 60-month lease, then the $20,000 of value that remains at the end of the lease is the residual value.

Residual value is used to calculate your monthly lease payments. Continuing the example, if the car you’re leasing will lose $10,000 of value over the course of your 60-month lease, then you will essentially be paying for that lost value.

Honda Fit vs. the Competition

Now that you have a basic idea of what residual value is and how it impacts your lease, let’s examine how a popular model like the Honda Fit fares in the realm of residual value against its rivals.

ALG estimates that the 2016 Fit will retain an impressive 57% of its original value following a 36-month lease and 43% of its value at the conclusion of a 60-month lease.

In comparison, here is how some of the Fit’s top competitors weigh in:

Check Out the Fit for Yourself

Drivers can explore the outstanding 2016 Honda Fit and see how much more it has to offer over its impressive residual value by visiting any Hampton Roads Honda Dealer. Get behind the wheel for a test drive, and we think you’ll be as impressed by this small but mighty hatchback as we are. Stop in and see us or contact us today!