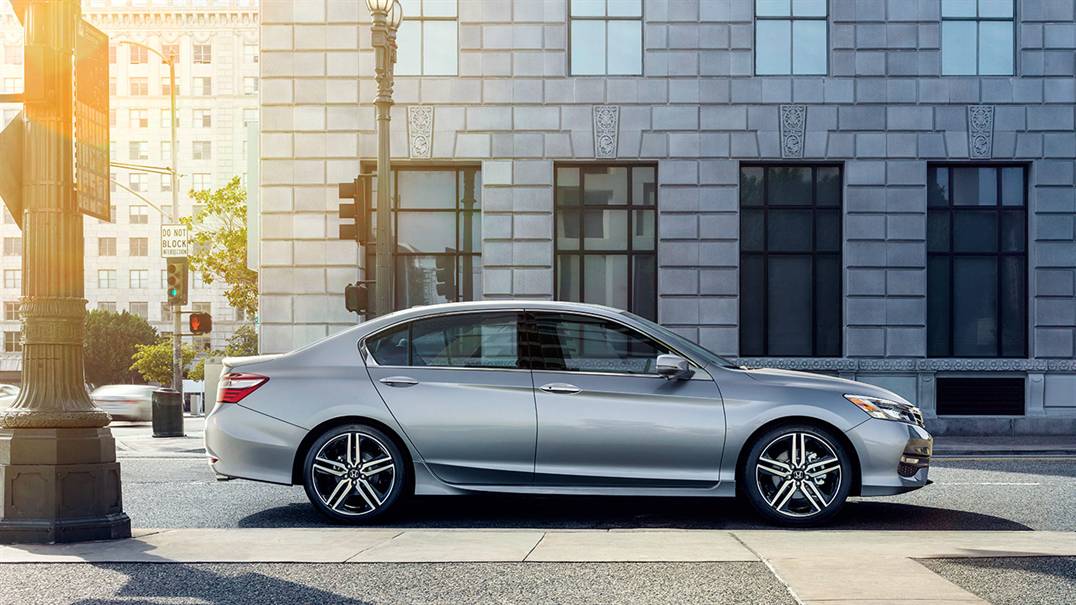 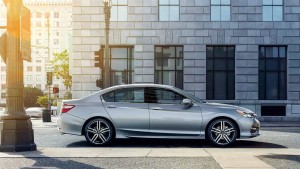 The 2016 Kia Optima standard features represent a bold move into a more advanced sedan for Kia, but are its features competitive enough to go up against the 2016 Honda Accord among Hampton Roads drivers? We compared the amenities of these two sedans side by side to give you an idea of what to expect from each and see which one has the edge on standard features.

A few years back Honda revamped their standard features packages, giving drivers a wide range of amenities that many other automakers required upgrades for. And while Kia and other competing manufacturers have had time to catch up, they appear to still be lagging behind.

First, let’s go over the features you’ll find on every new Accord Sedan that are either unavailable among the 2016 Kia Optima standard features or require an upgrade:

You read that right: Kia is still requiring drivers to upgrade for floor mats on their vehicles, let alone amenities like a multi-view camera or automatic climate control. In addition to those features of the Accord, you’ll also find standard Bluetooth phone and audio streaming, USB audio input, auxiliary audio options, and more.

Honda also gives drivers more in the way of upgrade options, with a total of six trims counting the base-level Accord LX. The Optima only comes in four different trims, limiting your options even further.

We don’t want to look like we’re just tearing into the 2016 Kia Optima standard features, however; many competing sedans have similar shortcomings when put up against the Accord. See for yourself in our online comparison tool. You can pit one of seven of our Honda models up against some of their top competitors and compare fuel economy, safety ratings, residual value, and more.

Test Drive an Accord

Words can only do so much when it comes to cars, and we know that by now you probably want to see the Accord in action. Visit a Hampton Roads Honda Dealer near you today to take a test drive and experience what the Accord has to offer firsthand.