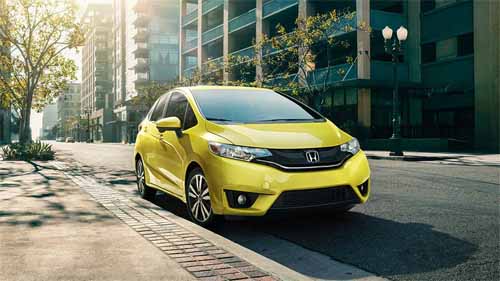 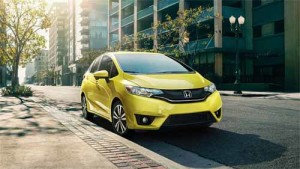 The 2016 Kia Rio mpg ratings are one of the car’s top selling points, but is it efficient enough for our Hampton Roads drivers? In order to put the Rio to the test, we set it up against one of the most fuel-efficient cars at Hampton Roads Honda Dealers: the 2016 Honda Fit.

Can the Rio stand up to the Fit on fuel economy? What about other areas our drivers care about? Let’s take a look.

The Rio has been known for its fuel economy for years, but while Honda has been advancing their engines and giving drivers vehicles with increases in both power and fuel economy, Kia seems to have rested on their laurels a bit. See for yourself how the 2016 Kia Rio mpg ratings compare to the Fit:

Now, while those numbers are close, the Fit has a clear advantage, and it’s one that will only add up to more savings in the long term.

The Features of a Basic Model

It used to be that when a driver went looking for a new car, the basic model was about as bare bones as it could get, but Honda has been changing that. The basic LX trim levels of most Honda vehicles—including the Fit—come standard with multi-angle rearview cameras, Bluetooth for phone and audio, and a touchscreen interface.

Though some automakers have been playing catch-up with Honda on features and coming close to Honda’s package of tech amenities, Kia isn’t one of them. Here’s a look at features you would need to upgrade for, if they are even available on the 2016 Kia Rio LX:

We think it’s clear on paper which one of these hatchbacks comes out ahead, but in order for you to really see what the Fit has to offer beyond beating the 2016 Kia Rio mpg ratings, you need to get behind the wheel. Visit a Hampton Roads Honda Dealer near you today for a test drive of the new Honda Fit.