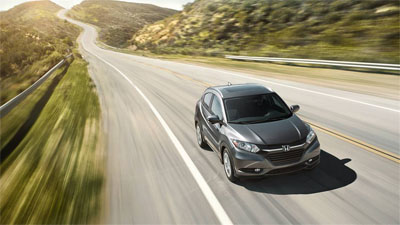 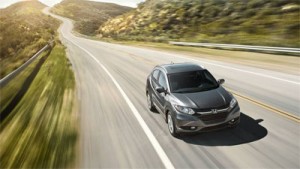 Before being drawn in by the 2016 Mitsubishi Outlander price, did you know that there are other crossovers in the Hampton Roads area with similar amenities and specs but with lower prices? The 2016 Honda HR-V is available now at a Hampton Roads Honda Dealer near you and manages to go toe-to-toe with the Outlander on key features while offering you a significantly lower price tag.

Let’s take a look at how the two crossovers compare.

Let’s cut to the chase: Drivers looking for the least expensive crossover have a pretty simple choice to make.

Many drivers think that when a vehicle costs more, there must be something better about it. It’s what everyone would like to think. But when we compared these two crossovers side-by-side, we were struggling to find out where the price difference came from.

These are just a few of the differences in the features of these two crossovers, all with advantages pointing to Honda, and we haven’t even looked at the fuel economies yet.

We think the advantages clearly lie with the HR-V, but you should really see all of the things it has to offer in person to understand how it trumps the 2016 Mitsubishi Outlander price and features. Visit a Hampton Roads Honda Dealer today to take a test drive of the HR-V and see it firsthand.