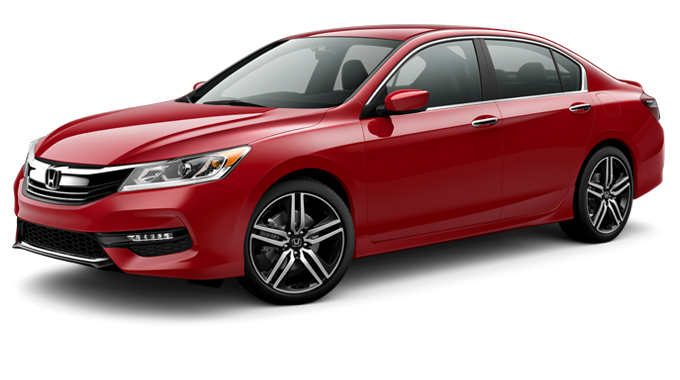 Is the 2016 Nissan Altima Residual Value a Good Investment? 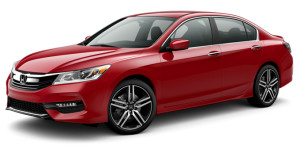 There is a range of different specs and features you should be looking at when shopping for a new car, but many drivers don’t know about one of the most important ones. In a vehicle like the 2016 Nissan Altima, residual value can tell you whether you’re investing in a car that will hold onto its value for a while or one where it will drop like a stone. Even if you’re not planning to sell your vehicle at any point, the residual value is an excellent measure of a bunch of other factors.

To give you an idea of how the Altima holds up in the auto world, we compared its residual value estimates to the 2016 Honda Accord.

How does the 2016 Nissan Altima residual value compare to the Accord? We looked at the base trims of each sedan:

Honda has the clear advantage here, but what do these numbers mean?

What Does It Mean?

We said that residual value can be useful even if you don’t plan on selling your car, but that might not seem obvious right away. The way ALG estimates residual value is to look at the features, the specs, the brand reputation, and the auto market and apply a statistical model to all of that data. What that means is that a higher residual value often has better features or a brand with a better reputation or superior engine or fuel economy specs (or all of the above).

Even though these are residual value estimates and we can’t know just what the residual value of a car will be until it’s aged, they’re one of the most helpful tools for a driver, as they give a snapshot of the vehicle in a single number.

See Why the Accord Came Out Ahead

Like we said, the residual value is a great measure of all of the aspects of a car that can make it desirable, but we want you to see and experience those parts of the Accord for yourself. Visit a Hampton Roads Honda Dealer near you today for a test drive of the new Accord Sedan.