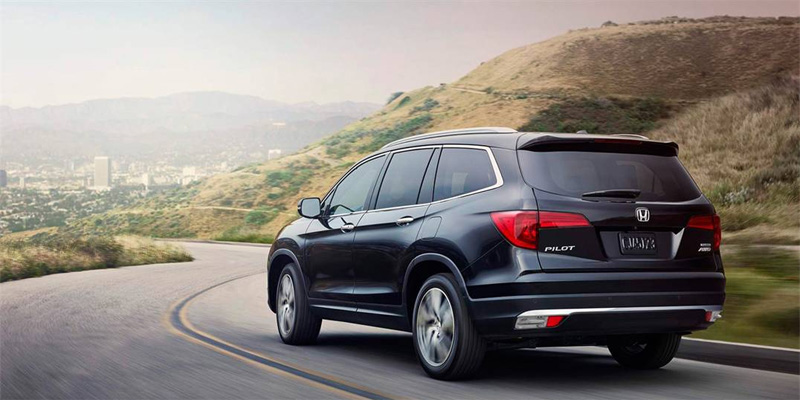 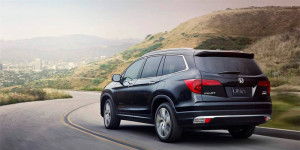 At first glance, the 2016 Nissan Pathfinder standard features might look perfectly reasonable, but we encourage you to compare this SUV to a competitor before driving it home. We compared the four trim levels of the Pathfinder to the five of the 2016 Honda Pilot and found Nissan’s SUV to be lacking in modern amenities.

The differences are like night and day at the top trim level, but we actually think the basic model is where you should focus your attention, as Nissan’s priorities make themselves clear on their base trim.

When we talk about the 2016 Nissan Pathfinder standard features, we usually mean the amenities on the basic trim level, as that means you’ll find the features on every Pathfinder. When we looked at Nissan’s SUV, however, we didn’t find much. The Pathfinder’s standard features list is limited and includes:

The Pilot has all of these as standard and adds on quite a bit more as well, with a multi-angle rearview camera, Bluetooth HandsFreeLink for phone and audio, push-button ignition, 5-inch central display screen, and much more. This comparison leaves the Pathfinder looking and feeling like it came out of an auto market from a decade ago.

To give you an idea of what the other trims are like, the Pilot Elite has heated second-row seating, a panoramic sunroof, a DVD entertainment system, LED headlights, advanced safety features, and more. The Pathfinder’s Platinum trim still requires a package add-on for a rear DVD entertainment system and is lacking on those other amenities.

The 2016 Honda Pilot is available now for a test drive, and we think that getting behind the wheel is the best way for you to see and experience all of the features it has available. Visit a Hampton Roads Honda Dealer near you to take a test drive of the Pilot and compare it to the 2016 Nissan Pathfinder standard features for yourself. We think you’ll be impressed by all of the advanced tech features that Honda includes as standard on their vehicles.