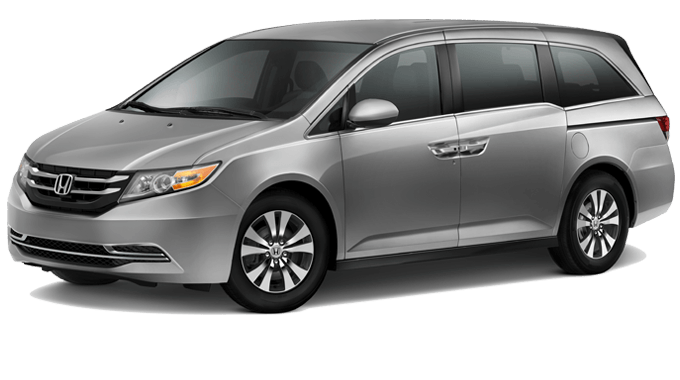 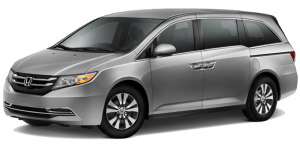 We feel like we need to tell any driver shopping around for a new minivan that the 2016 Nissan Quest standard features are not consistent with the rest of the minivans in Hampton Roads. The Quest is on par with the outgoing Dodge Grand Caravan and has one of the least advanced approaches to features and technology in the minivan class.

We compared the Quest to the 2016 Honda Odyssey to give you an idea of what many Hampton Roads drivers want when they go looking for a new minivan.

The 2016 Odyssey manages to give drivers more in the way of options and features than its Nissan competitor does. In fact, while the Quest has four trim levels available, its basic trim level is lacking much that resembles modern auto amenities, and even upgrading to the SV trim still puts it a bit below the 2016 Odyssey LX.

To give you an idea of the kind of features we are talking about, you can find these as standard on all 2016 Odyssey models, requiring no upgrade:

None of these is offered among the 2016 Nissan Quest standard features. The Magic Seat is a Honda-exclusive feature (as are some upgrades like the available HondaVac vacuum cleaner), but even comparable non-exclusive features aren’t all found on the Nissan Quest until a driver makes multiple trim level upgrades.

While Nissan has drivers upgrading for features that many already expect to come included on their minivan, Honda has a total of six trim levels to choose from. That’s five above the LX, providing a level of variety that the Quest simply can’t compete with.

There’s a lot to love about the Odyssey, and we’ve only just touched on how it outperforms the 2016 Nissan Quest on standard features. Let us show you everything else Honda’s minivan can do. Visit a Hampton Roads Honda Dealer near you today for a test drive.