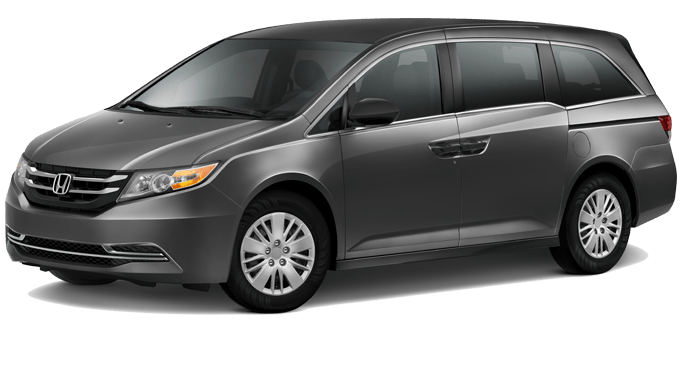 Compare the 2016 Toyota Sienna Standard Features to a Honda Odyssey 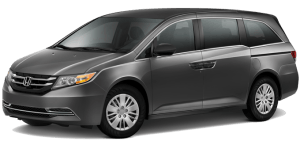 The 2016 Toyota Sienna standard features certainly represent an advancement from past Toyota minivans, but is it enough to be competitive in the Hampton Roads auto market? What is it that you need in a minivan? We think that when you compare the amenities of the latest Sienna to the 2016 Honda Odyssey, you’ll see that Honda’s minivan simply gives drivers more in the way of features, fuel economy, and passenger space.

There are three main areas that a vehicle like a minivan needs to excel in to serve a family well: fuel economy, cabin space, and features.

First, take a look at all of the amenities you’ll find on a 2016 Odyssey that are unavailable or require an upgrade to the 2016 Toyota Sienna standard features:

When it comes to cabin space, the Odyssey comes out ahead as well:

While both of these vehicles are powered by a V6 engine, Honda gives drivers more power and a superior fuel economy:

All of those differences add up to some pretty significant advantages for the Odyssey.

Drivers looking for more than these standards will be happy to know that the 2016 Odyssey has six different trim levels available to Hampton Roads drivers, giving you a wide range of features to choose from. The Sienna only has five trim levels.

We’ve told you about the features and the fuel economy as well as the spacious cabin of the Odyssey, but we think that seeing is believing. Visit a Hampton Roads Honda Dealer near you today to take a test drive of the 2016 Honda Odyssey and see for yourself how it outclasses the 2016 Toyota Sienna standard features.