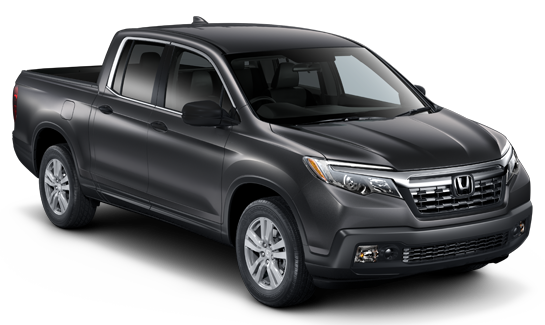 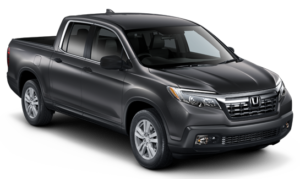 The 2017 North American Truck of the Year Award has been given to the 2017 Honda Ridgeline, recognizing its overall excellence over the competition. Breaking the mold on what many drivers have come to expect from a pickup in terms of power, efficiency, design, and innovation, the Ridgeline is redefining the pickup and offering more than you might expect out of a truck.

The North American Truck of the Year Award is bestowed by a group of over 50 independent journalists and automotive media members who consider every truck from the past year and select one based on criteria that includes innovation, design, safety performance, handling, driver satisfaction, and value. Receiving this award for the 2017 Honda Ridgeline validates Honda’s commitment to bringing all those qualities to the pickup truck segment.

The 2017 Honda Ridgeline sees several industry-exclusive standard and available features throughout its design and engineering such as unibody construction and a scratch-and-dent-resistant composite truck bed. Other exceptional features include:

The 2017 Honda Ridgeline has also earned the Insurance Institute for Highway Safety Top Safety Pick+, making it the first pickup truck to ever earn this highest honor awarded by the IIHS. The award goes to the Ridgeline models that are equipped with a front crash prevention system and LED headlights, both of which are available features.

Visit any Hampton Roads Honda Dealer today to learn more about the 2017 Honda Ridgeline and get some firsthand experience behind the wheel with a test drive today!