Discover a Top SUV in the 2016 Honda Pilot

The 2016 Honda Pilot has been showered with honors during the 2016 model year. Taking a closer look at this top SUV, it’s no wonder the critics love it. The Pilot offers exceptional convenience, versatility, and amenities to thrill any driver and thoroughly impress onlookers.

The Pilot also provides incredible cargo space, with a third row to accommodate extra passengers or to make way for maximum cargo room.

Let’s take an in-depth look at this exceptional SUV. 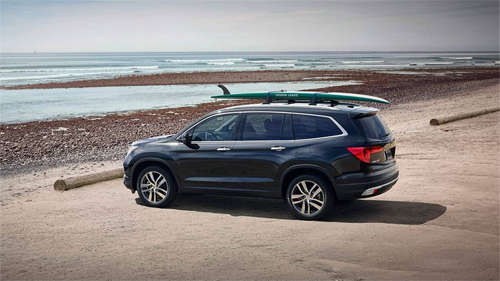 High Praise for the Pilot

The 2016 Pilot has received an array of awards, including being named a 2016 Best Cars for the Money winner in the 3-Row SUV class by U.S. News & World Report.*

The Pilot has additionally been ranked as a 2016 Top Safety Pick+ vehicle by the Insurance Institute for Highway Safety (for Pilot models that are equipped with Honda Sensing)*** and has received a 5-Star Overall Safety Rating from the National Highway Traffic Safety Administration.****

The 2016 Pilot features five trim levels, with pricing as follows: 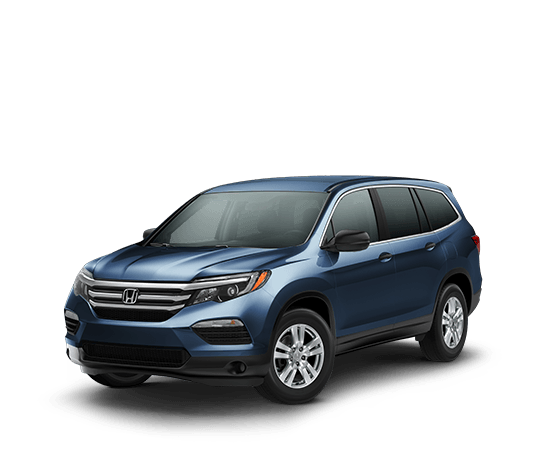 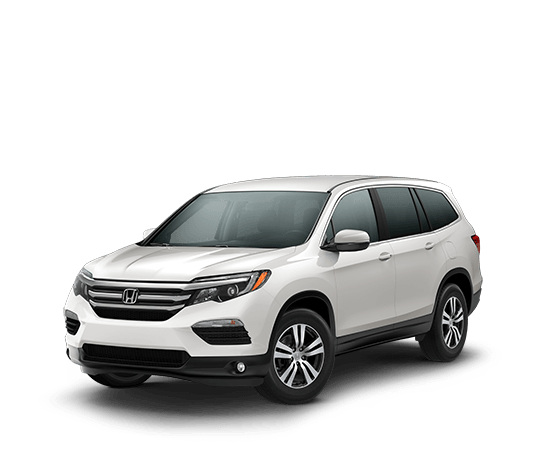 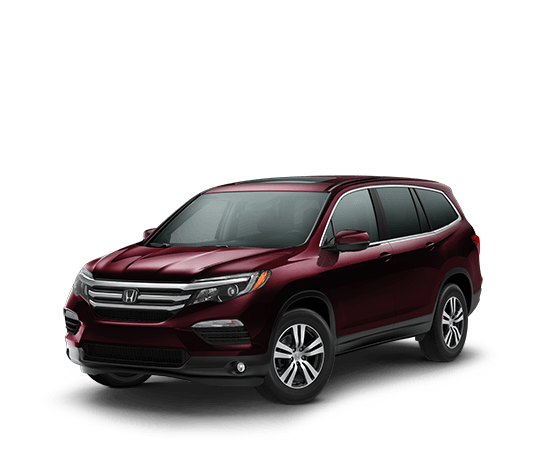 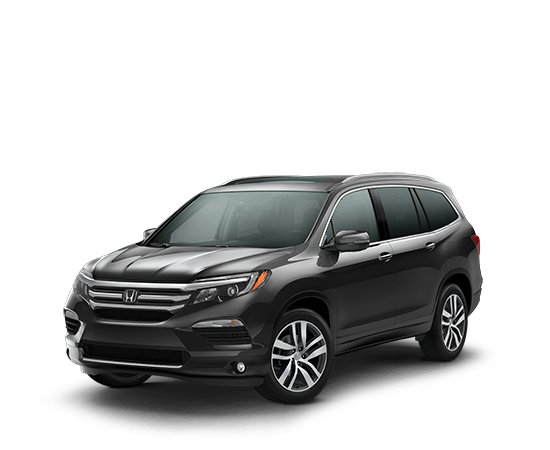 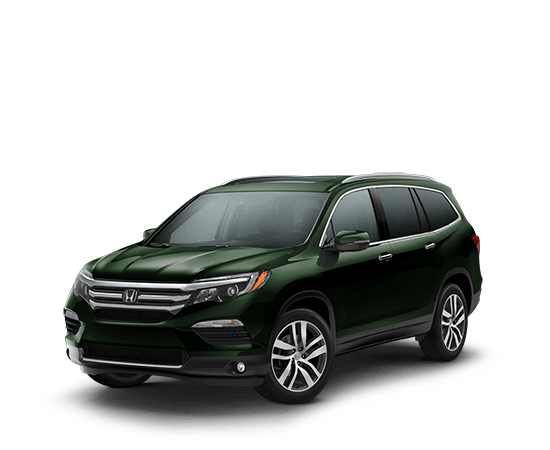 The Honda Pilot is an ideal family vehicle, providing seating for up to eight passengers and an impressive 153.1 cubic feet of passenger volume.

The Pilot also offers 109.2 cubic feet of cargo space, which is easily accessible with the Pilot’s available One-Touch 2nd-Row Seat, which moves forward at the press of a button to provide access to the Pilot’s equally convenient 60/40-split, flat-folding third-row bench seat. 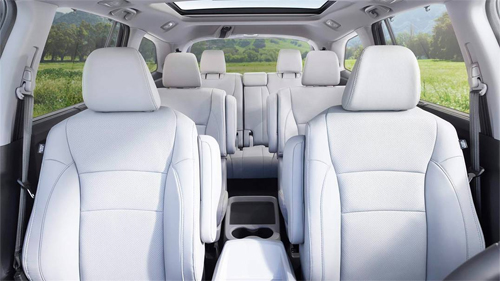 Powered by a direct-injected V6 engine that generates 280 hp and 262 lb-ft of torque, the Honda Pilot is able to tow up to an impressive 5,000 pounds.

Fuel economy for the Pilot models is as follows.

The Honda Pilot is replete with impressive features to keep passengers comfortable, connected, and safe.

Standard features that are offered in each Pilot model include:

Safety features are also plentiful onboard the Pilot, with standards including: 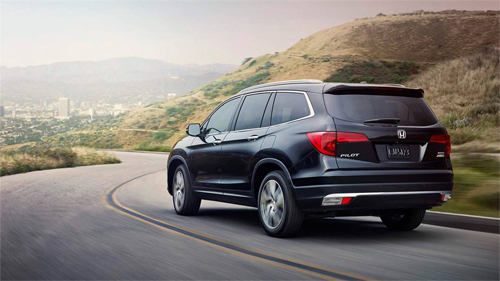 Take the Helm of the Pilot

Drivers can explore the many impressive features of the 2016 Honda Pilot in person at any Hampton Roads Honda location. Visit or contact any of our affiliated dealerships and a knowledgeable team member will take the time to answer your questions, go over options and features, and set you up on a test drive of this award-winning, versatile, affordable SUV.

*View U.S. News Best Cars at www.usnews.com/cars.
**For more information, visit Kelley Blue Book’s KBB.com. Kelley Blue Book is a registered trademark of Kelley Blue Book Co., Inc.
***The 2016 Accord Sedan with Honda Sensing™, the 2016 Accord Coupe with Honda Sensing™, the 2016 Pilot with Honda Sensing™, and the 2016 CR-V Touring have been awarded the coveted 2016 TOP SAFETY PICK+ rating from the Insurance Institute for Highway Safety (IIHS) in recognition of their superior crash safety performance.
**** Government 5-Star Safety Ratings are part of the U.S. Department of Transportation’s New Car Assessment Program (www.safercar.gov). Model tested with standard side airbags (SAB).
*****MSRP excluding tax, license, registration, $900.00 destination charge, and options. Dealers set their own prices.
******Based on 2016 EPA mileage ratings. Use for comparison purposes only. Your mileage will vary depending on how you drive and maintain your vehicle, driving conditions, and other factors.